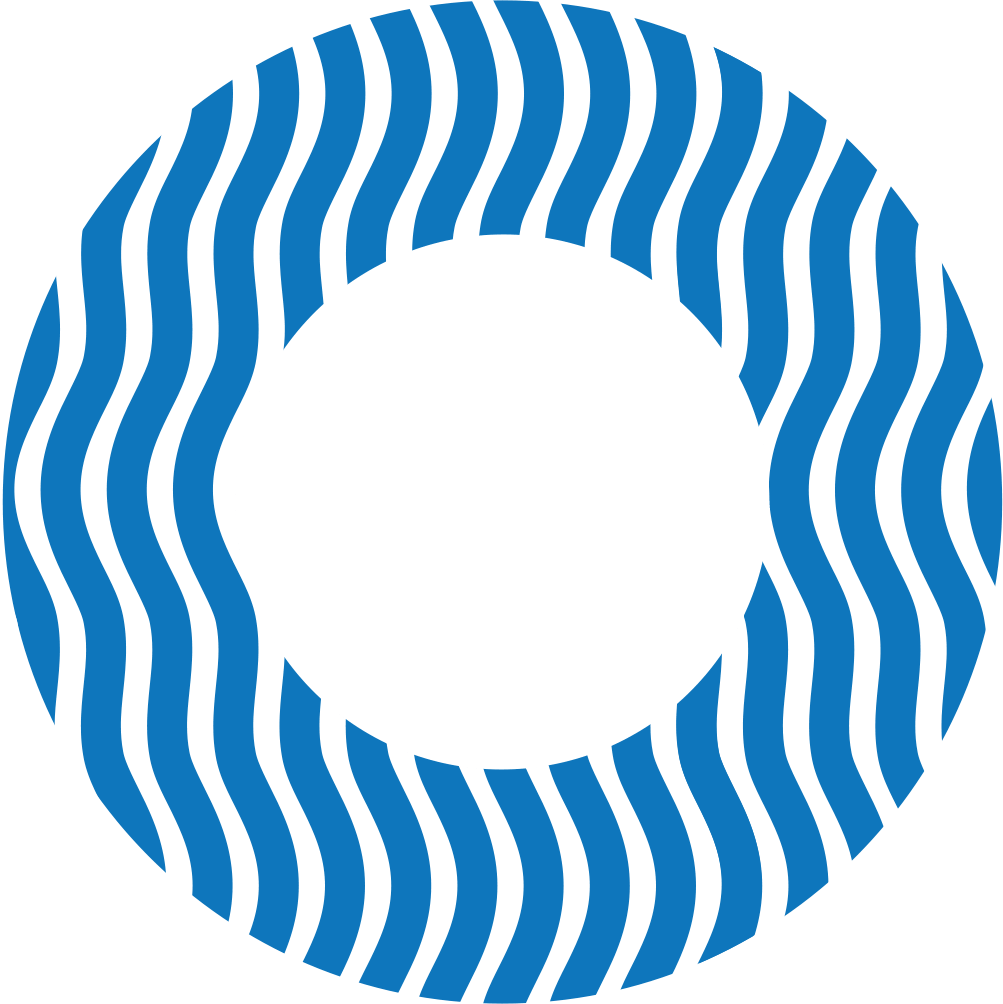 The Limestone Coast Fishermen’s Co-operative Limited (LCFC) was formed and registered in South Australia on 3 September 2018.

The LCFC was established by fishermen from the South Australian Southern Zone Southern Rock Lobster Fishery as a positive and constructive response to the inevitable and ongoing rationalisation of quota ownership and exporting capacity and the likely future impacts of this structural change on family-owned and operated fishing businesses.

The LCFC structure is a way for grass-roots industry to take a significant stake in their own industry for the future and to retain a level of control for themselves, allowing them to operate at the same level as some of the larger players in the industry.

The LCFC is a co-operative based on the following set of fundamental values: experience, respect, loyalty and honesty.

The LCFC’s core driver is to secure a viable future for fishermen and their families, as well as the coastal towns and communities in which they live.

The LCFC works by working for its Members – the LCFC’s Membership base is the LCFC’s greatest strength.

Our Catch. Our Brand. 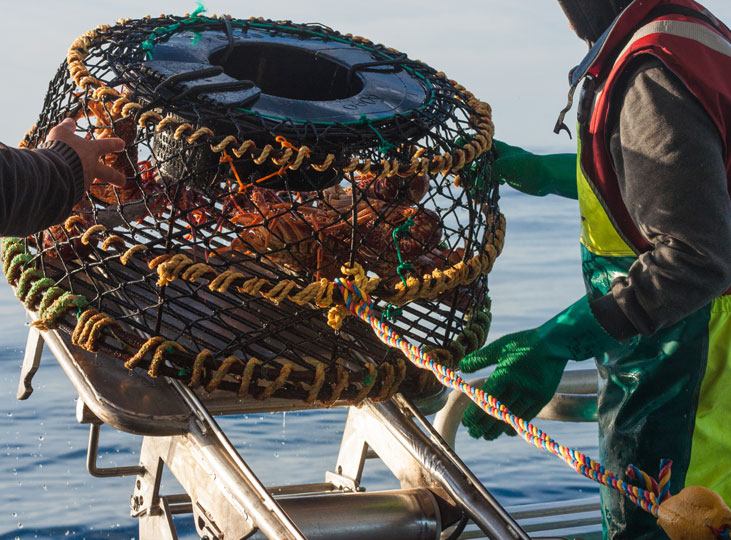 ADLX is our premium export brand into the Chinese market.

Importantly, there are two versions of the text that accompanies this product brand logo; a ‘Chinese’ version, and an ‘English’ version.

While the two versions align very closely, there are discreet differences required to overcome issues associated with translation from English to Chinese and vice versa. The alignment is important as our consumers (customers) may be exposed to the brand in China, but also here in Australia as our customer relationships develop over time, therefore ease of identification with the brand is important.

The brand acronym ‘ADLX’ aligns in both Chinese and English languages, this is a unique and sophisticated twist on the brand. 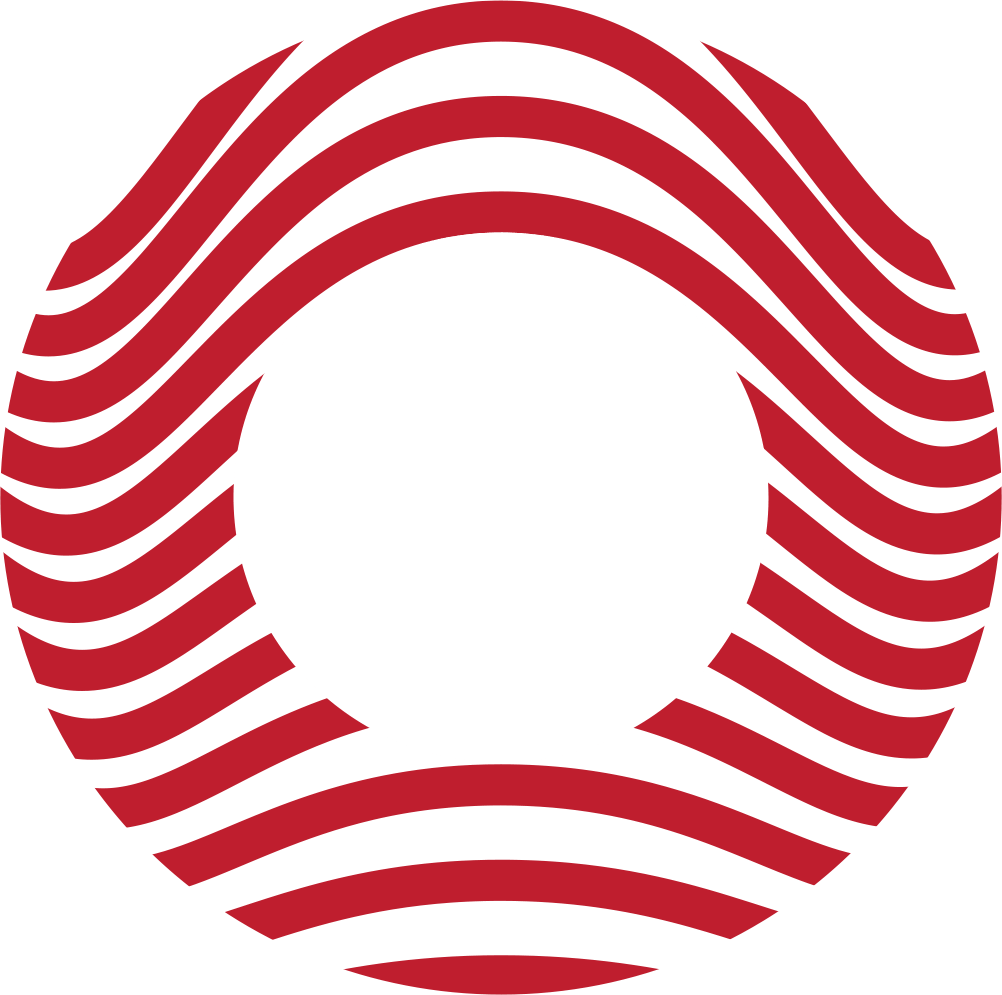 The wild and rugged southern ocean coastline is our place.

Generations of Fisherman who make up the LCFC call this coastline home and so do our catch. The unspoiled beauty and untamed ocean wilderness is what gives the Southern Rock Lobster the infamous nickname… the Southern Fighter!

If you are interested in finding out more about becoming a member, please fill in the form.